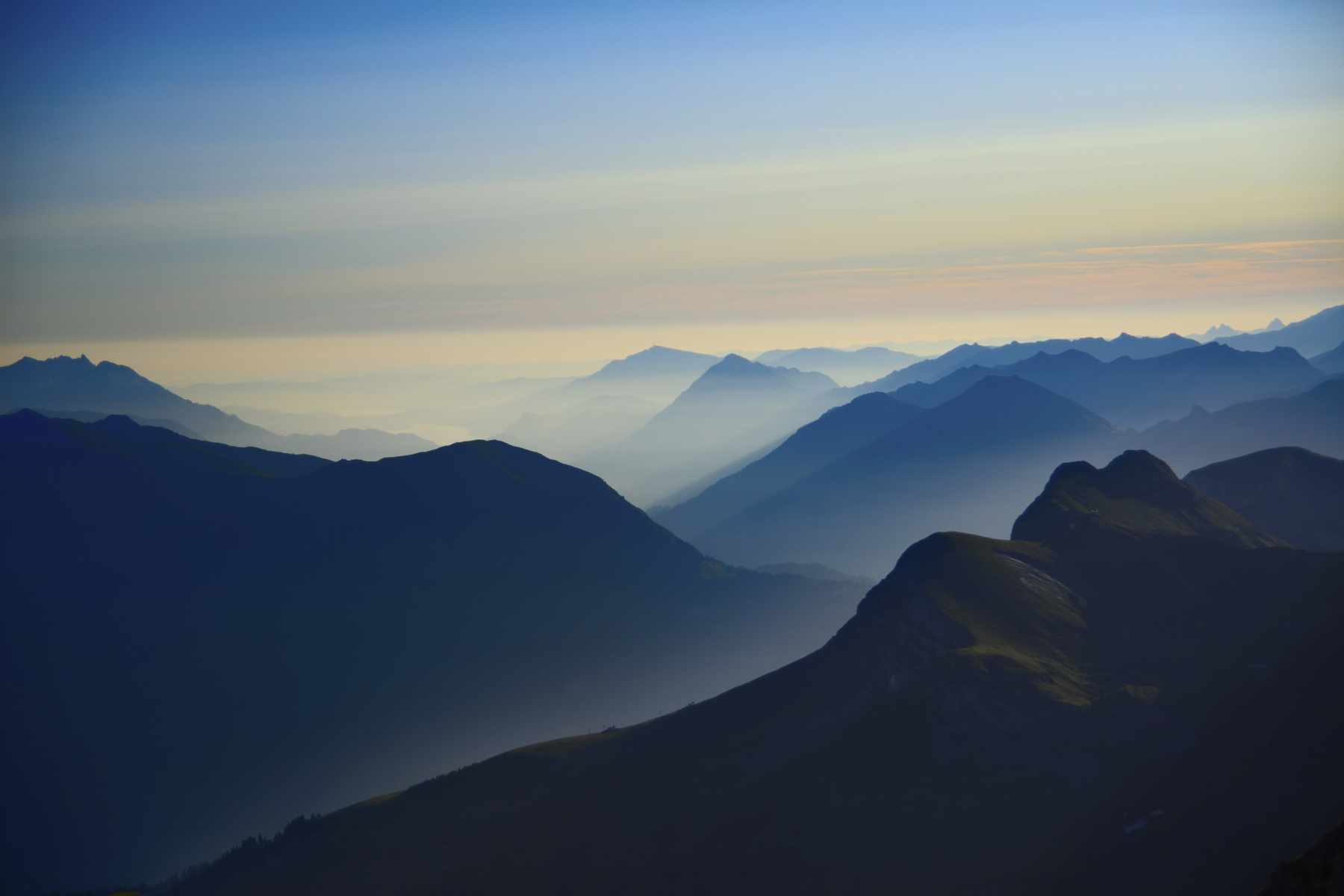 Let Earth Receive Her King: Advent, Christmas and the Kingdom of God (PDF)

CHRISTMAS IS ABOUT THE BIRTH OF A KING ~ AND THE COMING OF A KINGDOM!

Advent is a time of waiting and preparation. Advent comes from the Latin word adventus, which means “coming.” In ancient Rome, the adventus was a ceremony in honor of the emperor, welcoming him into the city. The Christian season of Advent is a time of watching and welcoming that focuses on the coming of Jesus, God’s Anointed King, into the world.

In Let Earth Receive Her King, we will explore some of the ancient promises God made to Abraham, David and the Old Testament prophets. We will also consider how the hope of Israel and the salvation of the world began to be realized two thousand years ago as we look at the Christmas story in the Gospels of Matthew and Luke, and taste of the rich meaning of the Incarnation in the Gospel of John and the letters of Paul.

Let us together prepare our hearts and increase our expectation about what God has done at Christmas, is doing now in this present time and will do next in the world through His kingdom — and His King, Jesus the Messiah.

Your purchase was successful!

We charged your card and sent you a receipt

Good news! Since you already have a Gumroad account, it's also been added to your library.